A comprehensive review of Envision Glasses by Jonathan Mosen

A couple of months back, Jonathan Mosen, a highly respected authority in the assistive tech industry and host of the popular podcast Mosen at Large, got his hand on a pair of Envision Glasses. He took his time playing using them and then shared his unbiased and objective opinions of his experience. Jonathan took the Envision Glasses through its paces and produced a very comprehensive review in a close to a two-hour-long podcast episode. 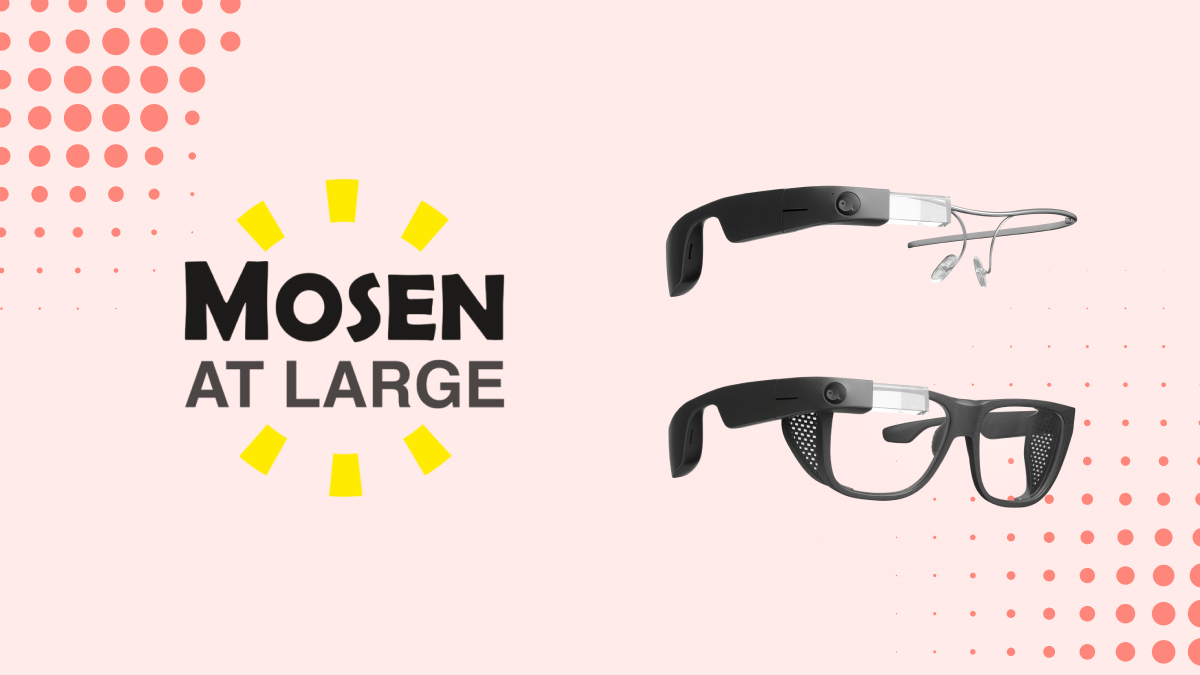 We highly recommend everyone who is interested in learning more about Envision Glasses to go and listen to his podcast episode in its entirety.

This blog post summarizes the salient points of his podcast for the benefit of readers who are looking for a short overview of Jonathan’s excellent review.

In general, Jonathan was very positive about the Envision Glasses. “Envision gives me plenty of good vibes”, says Mosen. He repeatedly commends the documentation and guidance the device provides, calling it a very “user-friendly experience”.

Jonathan comprehensively demonstrates each feature and details his thoughts about the entire experience. He even takes the glasses out on a joyride to the mall upon suggestion from a fellow Envisioner. Mosen shares his firsthand experience of the empowerment that comes with being an Envision Glasses user. After just a few weeks of wearing the glasses, Jonathan started visually interacting with the world around him and getting visual input in a way he couldn’t before with smartphone apps.

Jonathan believes that the way users feel about a company can make or break their decision to purchase an assistive technology over other competitors. His impression is that Envision is at a size where we are resourced well enough to make users feel encouraged about continuous feature improvement but small enough to care about individual customers. He emphasizes that maintaining customer trust is therefore likely to be a key factor in what sustains Envision’s growth in the long term. Hopefully, reviews like these continue to steer customers in the right direction.

Jonathan doesn’t shy away from making remarks about the limitations of the glasses in his review. Here are the ones he highlights:

Our team has made a note of his feedback, along with the ones we have received from all our Envisioners, and we are already working on several of them. Stay tuned to watch them roll out in the upcoming updates.

Jonathan’s conclusion to the review is pretty extensive, and he ended the episode with the following statement:

“In short, the Envision Smart Glasses are a fantastic product. They’re intuitive, they do what the marketing says they’ll do, and they’re thoroughly documented. I don’t think you’ll be disappointed if you end up purchasing them.”

We would like to thank Jonathan for his independent review and sincere feedback.

If you would like to know more about Envision Glasses book a demo with one of the team online using this link.